VMware Virtual SAN version 6.2 has been announced.  Two big improvements are the inclusion of Data Integrity (checksum on write and read) and improved UI integration into the vSphere Web Client.

This is the fourth major release of VSAN functionality.  VMware is definitely taking this product seriously and trying to evolve VSAN to a true enterprise-grade SDS stack.

If you are a customer that has an extensive investment in the VMware eco-system from a people, process and technology perspective, then VSAN could be a good choice if you are dipping your toes into the HCI space for a small part of your infrastructure.  Use-cases such as Management, DMZ, PCI, Dev/Test and EUC Clusters are a great fit, in my opinion.  If you are selecting an enterprise-wide solution for mission/business critical applications, then a more mature SDS vendor would be worth considering to minimise risk.

Here is the list of current weaknesses I have found during testing and conversations with my industry peers: 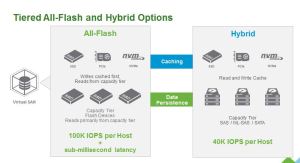 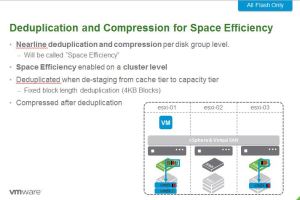 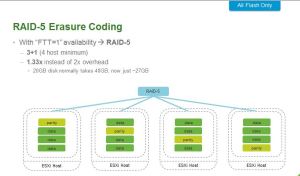 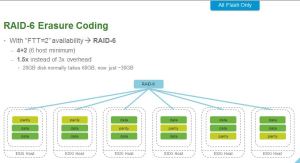 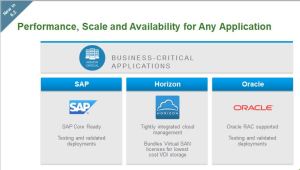 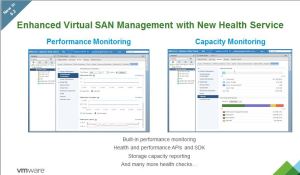 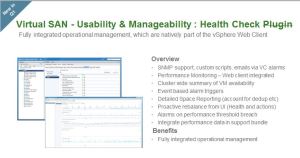 One Reply to “Announcement – VMware VSAN 6.2”

This site uses Akismet to reduce spam. Learn how your comment data is processed.